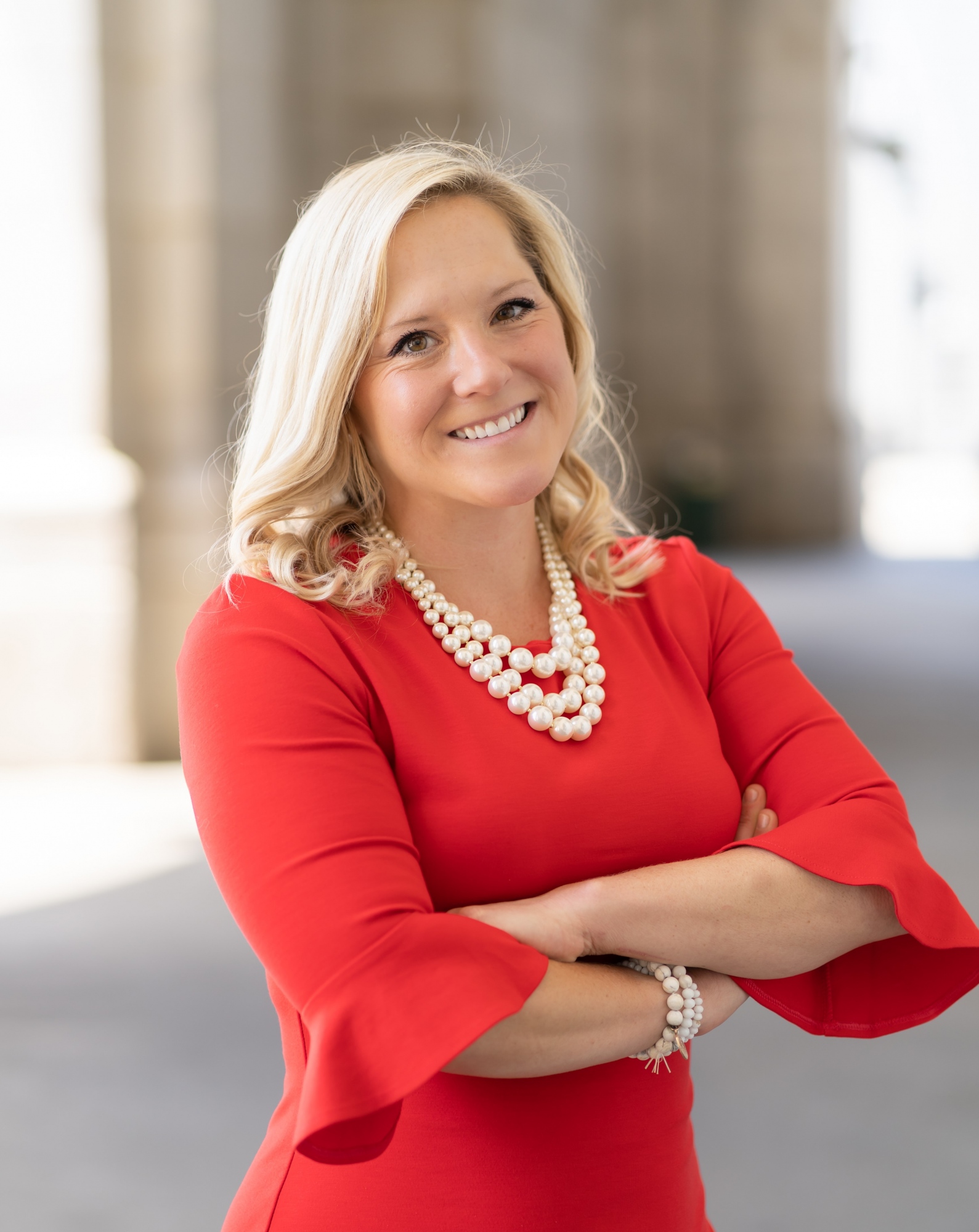 As AASC‘s Executive Director, Jennifer Wieroniey serves as the Chief Executive Officer of the AASC and the AASC Political Action Committee (PAC). A resident of Washington, D.C., Jennifer is a veteran association executive, previously she served as Executive Director of the American Trucking Associations‘ National Accounting and Finance Council. Jennifer also has experience working on Capitol Hill and has successfully advocated before the Internal Revenue Service, the U. S. Small Business Administration and Congress. A former tax attorney, she has an expertise in federal tax regulations and finance.

Jennifer earned her law degree from Drexel University‘s Thomas Kline School of Law in Philadelphia. Additionally, she holds an M.A. in Public Policy from Johns Hopkins University and a B.S. in Economics and Political Science from Towson University. She has been admitted to the bar in Maryland, the District of Columbia, and the U.S. Tax Court.

Jennifer lives in Washington, D.C. with her husband, two young children and two dogs. She is an avid runner, having completed nine marathons. Before kids changed everything, Jennifer enjoyed traveling the world and has visited six of the seven continents. Additionally, she serves on the Board of Directors for the Palisades Community Association, where she frequently volunteers her time. 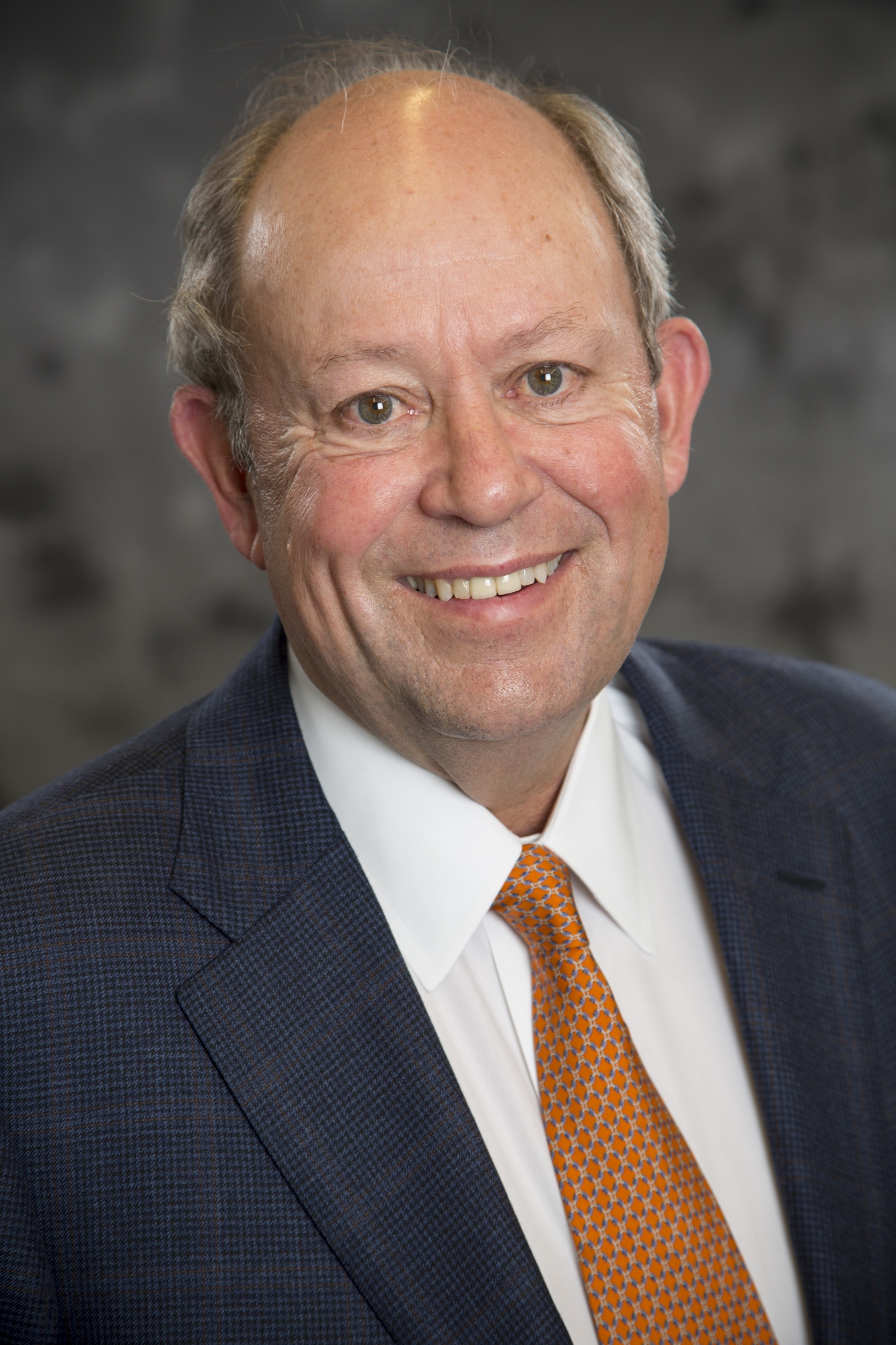 John D. Raffaelli is the founding partner of Capitol Counsel, LLC. He has more than 35 years of experience in federal policy and policymaking, with an emphasis on taxation, finance, health care, international trade, and general business matters. Raffaelli is nationally recognized as one of the most effective lobbyists in Washington and is respected by both Democratic and Republican lawmakers for his knowledge of the legislative process and his ability to develop public policy solutions to client problems. In 1994, he was named by Washingtonian magazine as one of the Top 50 Lobbyists in the Nation’s Capital, and he has made every top lobbyist list in the magazine since it began publishing them. In 2012, he was listed in Washington Life Magazine as one of the 100 Most Influential People in Washington. Raffaelli is active each year in many House and Senate campaigns.

John holds a L.L.M in Tax from New York University Law School and a J.D. from the University of Arkansas Law School. Additionally, he holds a B.S. from American University.

Previously, John served as the Founder and Chairman of The Washington Group, There he represented a wide variety of business, tax, and trade clients on Capitol Hill and before executive branch agencies. The Washington Group’s predecessor firm was McAuliffe, Kelly and Raffaelli.

Additionally, he served as counsel for tax and international trade in the Office of Senator Lloyd Bentsen (D-TX) in Washington, D.C. He has an extensive expertise in the tax rules governing depreciation, R&D, insurance, real estate, energy, and other issues. He also worked as an attorney adviser in the Office of Chief Judge Samuel Sterrett of the U.S. Tax Court, a staff assistant in the Office of Congressman Wright Patman (DTX) and a partner at the law firm Bishop, Cook, Purcell, and Reynolds Law Firm in Washington, D.C. His campaign work includes: 1992 Clinton for President campaign; 1996 Clinton-Gore national finance committee; and Vice Chair of the Kerry for President campaign national finance committee. He served as a board member for the Susan G. Komen Foundation from 2011-2016 and was a past member of the President’s Advisory Committee for the Arts for the John F. Kennedy Center for the Performing Arts in Washington, D.C. Additionally, he served as a former managing trustee for the Democratic National Committee.

From changing the definition of under construction to include archeological excavation, creating a new depreciation rule for sale-lease transactions, creating new kinds of tax advantaged accounts or working to fix the tax treatment of unique and new financial transactions, Raffaelli has been a key player in developing the strategy that advanced sound tax policy and business reality. His ability to find creative solutions to conflict has been the key to his success as a lobbyist, a skill that he has used in other fields such as trade, financial services and health. 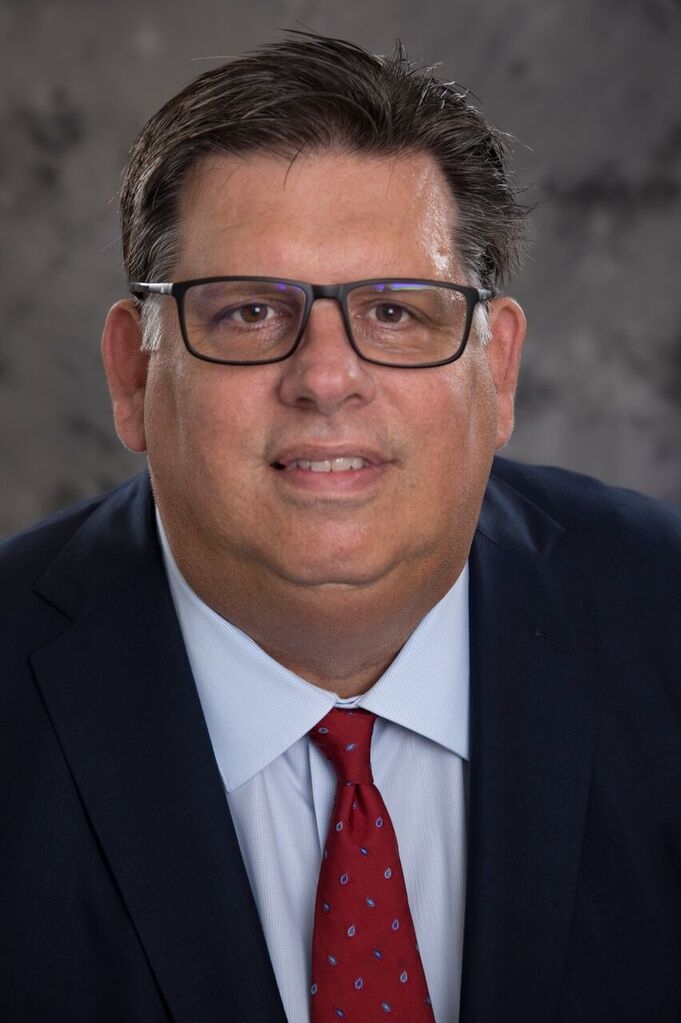 Bob Brooks is a partner at Capitol Counsel. He brings to Capitol Counsel a wealth of experience on Capitol Hill, where he served as chief of staff to former Louisiana Congressman and Capitol Counsel Partner Jim McCrery. Brooks maintains strong relationships with the staff and members of the House Ways and Means Committee. Brooks‘ practice is primarily focused on the areas of tax and energy. Brooks continues to serve as a trusted adviser to many powerful leaders in both the public and private sectors. In addition to his career in policymaking, Brooks has extensive political experience, having managed several successful congressional races and served as an operative for both the National Republican Senatorial Committee and the Republican National Committee‘s presidential campaign team.

Bob holds a Juris Doctor from the University of Tulsa and a Bachelor of Science from the University of Arkansas. Previously, he was an Executive Vice President at Alpine Group in Washington, D.C.. There, he led the firm‘s tax practice for eleven years, engaged with legislators on the bonus depreciation efforts on Capitol Hill; helped make the small business expensing provisions permanent; and debated the issues surrounding the estate tax. 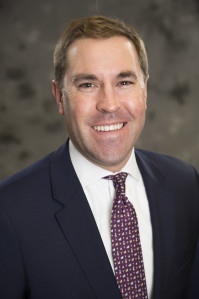 Drew Goesl is a partner at Capitol Counsel, LLC. With two decades of Capitol Hill and private sector experience, Goesl has earned the reputation as a highly regarded and experienced consensus builder in Washington. He possesses a keen understanding of federal policymaking and the nuances of Capitol Hill politics. He excels in the arenas of government affairs, corporate strategic advisement, issue advocacy and public relations. Goesl has shaped effective messaging strategies and achieved legislative success at the highest levels of government, and clients regularly seek his robust relationships with members of Congress and staff on both sides of the aisle in the House and Senate, the administration, and the national media. He has represented a variety of clients across the spectrum, from Fortune 500 companies to non-profit organizations. Goesl is skilled in the issue areas of tax, energy and commerce, financial services and health care.

Drew holds a Bachelor of Science from the University of Arkansas College of Business. Previously, he served as Chief of Staff in the Office of Congressman Mike Ross (D-AR), Washington, D.C. Goesl directed Congressman Ross’s leadership responsibilities for the moderate Blue Dog Coalition. Goesl was responsible for advancing the coalition’s overall agenda in the complicated health care overhaul of 2009. He also served as the Communications Director for Office of Senator Blanche Lincoln (DAR), Washington, D.C.  Goesl served as senior adviser, chief communications strategist and spokesperson for the senator. Additionally, he served as President of the United States Senate Press Secretaries Association in 2005.

Holly Giarraputo has been a compliance professional for 15 years. Holly began working in compliance at Oldaker, Biden and Belair, LLP in Washington, DC in 2000. Her mentor was William Oldaker, Esq. He served as a General Counsel to the Federal Election Commission from 1976-1979. Giarraputo was responsible for maintaining the bookkeeping of both Mr. Oldaker's law practice and lobbying firm. At the firm she was the sole compliance person for four years and worked on numerous Senate, House and PAC campaigns.
After leaving the firm in 2004, Giarraputo began Campaign Compliance, Inc. and began to focus on supporting federal and state campaigns, political committees and other political organizations. In 2008, Holly moved with her family to the West and continues to work with clients from across the country. When she is not filing FEC reports, she can be found skiing, cooking and spending time with her family. 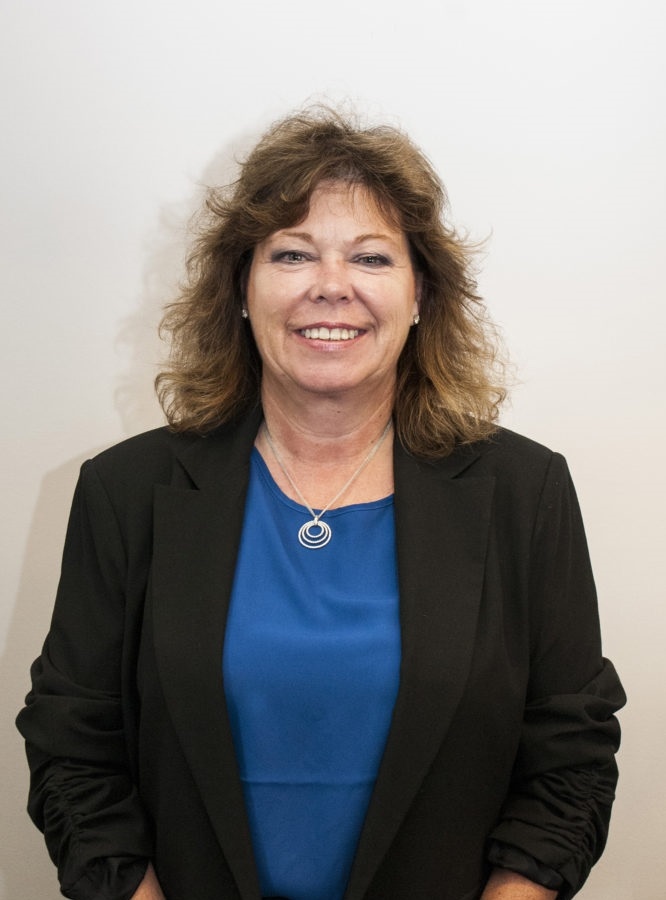 Sandra K. Brown is tax manager and payroll services coordinator at Ross & Moncure. She is a native of Arlington, Virginia and a graduate of Marymount University. She majored in Business Studies, and subsequently went on to do a satellite degree in Accounting. She began working for her father’s business in junior high school, and — aside from a brief stint working in Oahu right after college — continued to be his office manager until she joined Ross & Moncure in October of 2002.

Sandy and her husband Pat live in Calvert County, Maryland with their Labrador, Gunner.